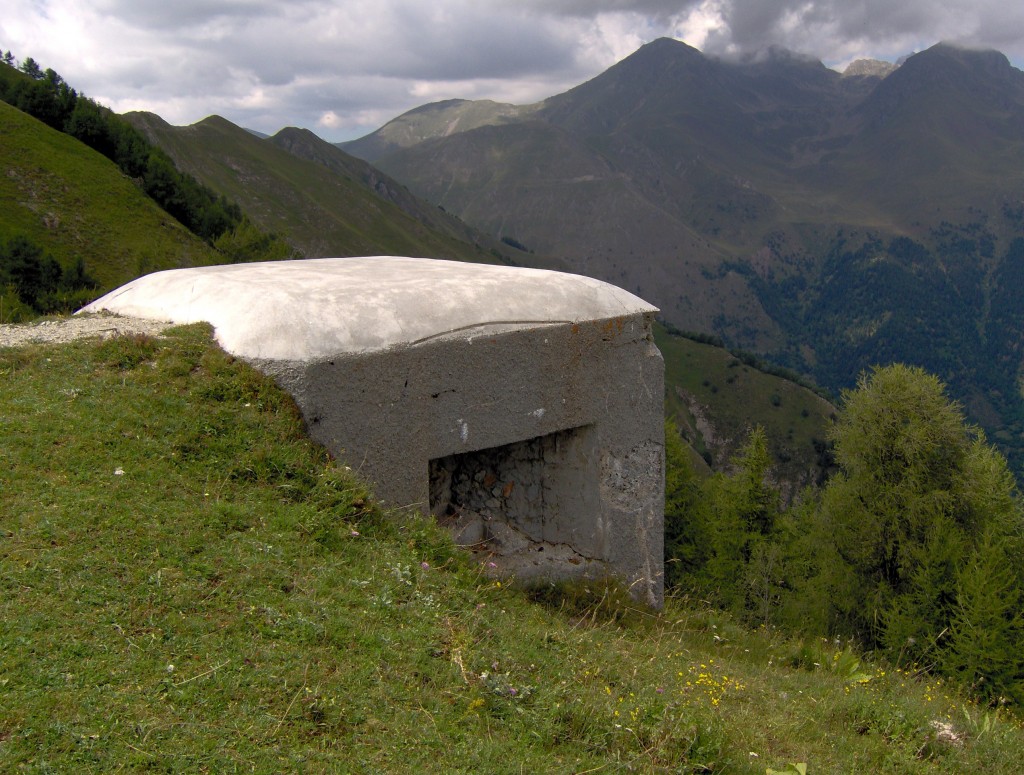 What do they have in common? They were all despised by their competitors, and the only question is will Slater and the Losers join that list of champions?

It’s fair to say that Slater’s abrasive nature hasn’t endeared him to his fellow GMs. In the interviews I have conducted so far he’s been labelled ‘jealous’, ‘mediocre’, and ‘unpopular’, while off the record the comments have been much more scathing, with questions raised about his parentage, his counting skills and his ability to make high quality balloon animals for a children’s birthday party. It’s fair to say that he’s set himself up as the man everyone wants to beat.

When I meet him at his underground bunker, buried deep in the Bavarian hillside, I ask him how he feels to be the centre of such ire.

“I can’t help being better,” he says with a bravado that doesn’t really suit an Arsenal fan. “Envy is an ugly emotion, bringing low the best of men. And the DynaBowl is not overflowing with the best of men.”

It’s clear, then that the contempt flows both ways.

“I wouldn’t say that,” he counters. “I have great respect for Dan Smith, a fine competitor and close divisional rival in the Chatterbowl. Chris [Braithwaite] has finished strongly in each of the Chatterbowl’s seasons and has a ridiculously anal understanding of the Rams depth chart – exactly the sort of crucial details that will make a difference in a highly charged competition such as the DynaBowl – and Max [Cubberley] is always sneaky good. As for the rest, [Dan] Sayles is the closest thing I have to a bogey team in the Chatterbowl. However, by teaming up with Ben [Archer] and tasking him with auctioning their team, he’s torpedoed any chance they had before it starts. At the other end of the scale, Geoffrey [Manboob] is the only coach I know who could lower the combined footballing acumen of Kelkowski [Jay Kelly and Ian Kulkowski].”

So it’s not everyone that is a target for his barbs, but it’s noticeable that in refuting the charge of contempt for his competition, he ends with a vicious put down of three of them. But he’s not entered the DynaBowl to make friends, and, despite the team name, he’s not entered to lose either.

“It’s a play on the town name, Dynasore. We’re the Sore Losers, see,” he explains. “This will be a team stacked with winners, men who will sacrifice a testicle to ensure victory, who will take every defeat personally and will never be satisfied, on or off the field. Like their coach.”

I try to ask him what victory he secured by sacrificing his testicle but he quickly wants to change the subject. Well, changed it back to backhanded insults to the rest of the league.

“Now, the commissioner, there’s a man doing a fine job, but he probably needs to remind himself what sunlight is.” Not wanting a compliment to slip by without a little something below the belt, he continues “Also, if he could take over a lot of the draft research and scouting work from Coach Smith that would be excellent.”

This might all make good copy, but that’s not what I’m here for. I want to get under the skin of a man who will be at the centre of whatever s happening in the league. I want to know what makes him tick. This is a man who had an ignominious start to fantasy life, missing the playoffs after a wholly unremarkable first season in the Chatterbowl, but made great strides in year two, securing 3rd seed, though ultimately dropping out at the first hurdle. So what was behind this sharp change in fortunes and what will he be carrying forward to The DynaBowl from that experience?

“The first Chatterbowl season started well enough, but bye cover was a serious issue and my results went south when I was required to rotate players,” he says, though there’s a whiff of revisionism about the statement. The Dechlorinators started 2-0 against 2 of the worst teams in the league, but were never more than average as the season went on, finishing 6-7. “In the second year, building a stronger bench was a priority, and that will be even more important in Dynabowl with a greater depth of players drafted and less opportunities to retool on the fly via waivers. My strategy of turning every match into a rivalry, and even matches that didn’t happen such as those with Geoffrey – who I outscored every single week in this year’s Chatterbowl – also paid dividends, this strategy worked well for Gareth [Simpson, who left the league after 1 year] in the inaugural Chatterbowl season, as he scared opponents into having their worst weeks against him.”

Certainly that rings true, a strong bench is vital in such a deep league, and with only 10 teams, compared to the 16 competing for the Chatterbowl, The DynaBowl is bound to be that much more hard fought when it comes to strength in depth. So where does he see the value coming from?

“Too often people undervalue solid players in the peak of their careers to overpay for potential in a dynasty setting, no player in the Dynabowl is ever more than a week away from a serious injury, or the catastrophic and inexplicable loss of form that inevitably follows being drafted into Geoffrey’s team. I’ll be focusing as much on talent as potential.”

It’s well known that Slater is a man who treats a spreadsheet like he’s making love to a beautiful woman – he starts with a VLOOKUP her skirt, pivots her over a table, before encountering a #NAME error and spending half an hour trying to work out what the problem is and then giving up. Given his love for a good stat, how much is he enjoying getting his hands dirty with data and pulling together his auction board?

The Slater ‘War Room’, where the ‘magic’ happens.

Slater takes me through from his bunker-office to his ‘War Room’. In the centre of the room is a large table with models-cum-voodoo-dolls of each of his opponents spread out across it. As I get closer I see that the table has a map of Europe drawn on it and it appears that Slater is pushing the dolls about as though they were armoured Divisions in the Second World War. It’s here that his strategy has been developed. It makes little sense to the layman, but to a megalomaniac such as Slater, this is the battlefield where the war will be won.

“I have a complicated multi-dimensional model, evaluating every possible element of performance, risk of injury or the kind of personality issues that see you traded to Tampa Bay, and then using them to build a complex value model, but much like poker, an auction is as much about playing the opponent as the bids.” There is some solid gold wisdom in there about how to approach the auction process, but it’s soon lost as Slater again takes to undermining his opponents. “In order to predict the behavior of the other GMs I have also devised a complicated system to predict their bids, using a series of hats, some small pieces of paper and a random number generator. In order to help myself think like Geoffrey I have taken to smashing my head into a wall repeatedly to induce brain damage.”

So who are the targets? He’s clearly worked long and hard at his hit list and won’t be happy without getting some of his top men. “No one player makes a team, but there are plenty who can ruin one. I will be taking my beloved Jets approach of drafting and signing utter shite, and relying on a great coach to get the most out of them. I will consider getting a tattoo of a woman wearing the jersey of my major signing as this proved a masterstroke in making Mark Sanchez one of the most famous players in the NFL. Rex is a genius at motivating people.”

And what of the strategy. I can’t believe that Slater will approach the auction without some trickery up his sleeve, but the man plays his cards close to his chest. He clearly has some ideas but we’ll have to wait and see how they play out in the long run. In the meantime, he’ll continue to work on the morale of his opponents. “I have a number of plans, I will bankrupt Kelkowski by nominating Barkevious Mingo with my first selection, I have a Drew Brees look-a-like scheduled to walk past the venue early on, to distract Bean long enough to avoid excessive bidding on any Saints players, and I will be eating a veritable feast of curry, mushy peas and beans the evening before to enable me to wage a form of chemical warfare on the other GMs and make this a war of attrition as much as one of wits. Or perhaps I will be doing none of the above. By turning up on the correct day, at the correct time, I suspect I will have a significant advantage over a couple of the other coaches.”

And so, given the general tenor of the interview, it seems only right to end by asking a direct question about his opponents. What message does he want to send out to them?

“Are you going to put money towards a second place trophy, so you have something to compete for each year?”

David Slater: You’ve got to love him, or you’ll lose your shit.